This edition is based on compositions for (mixed) boys’ choir, handbells and six orchestral percussionists, written in 2004 as a program for the CD recording of the Riga Cathedral Boys’ Choir under the direction of conductor Mārtiņš Klišāns. Sacred texts in Latin “Jubilate Deo” form the basis for this program. Three parts were performed during the final concert of the International Boys Choir Festival in Riga, 2005.

In the second edition prepared by the composer, the organ part was developed so that the compositions could be played without specific instrumental accompaniment. If instruments other than the organ and choir are available, they can be used as additional elements in the arrangement, enriching the musical experience. 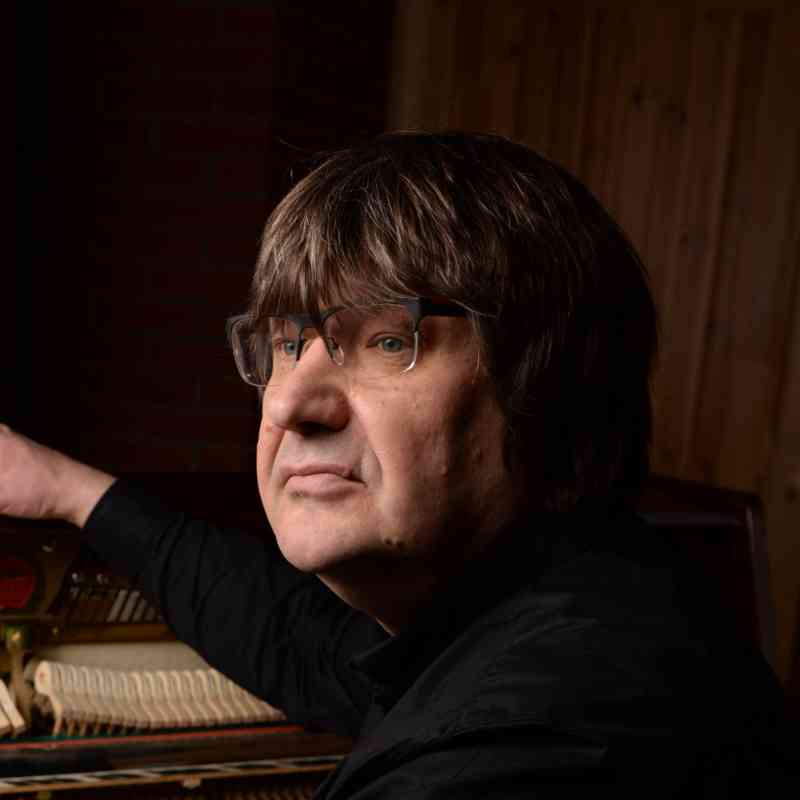