A World in Songs 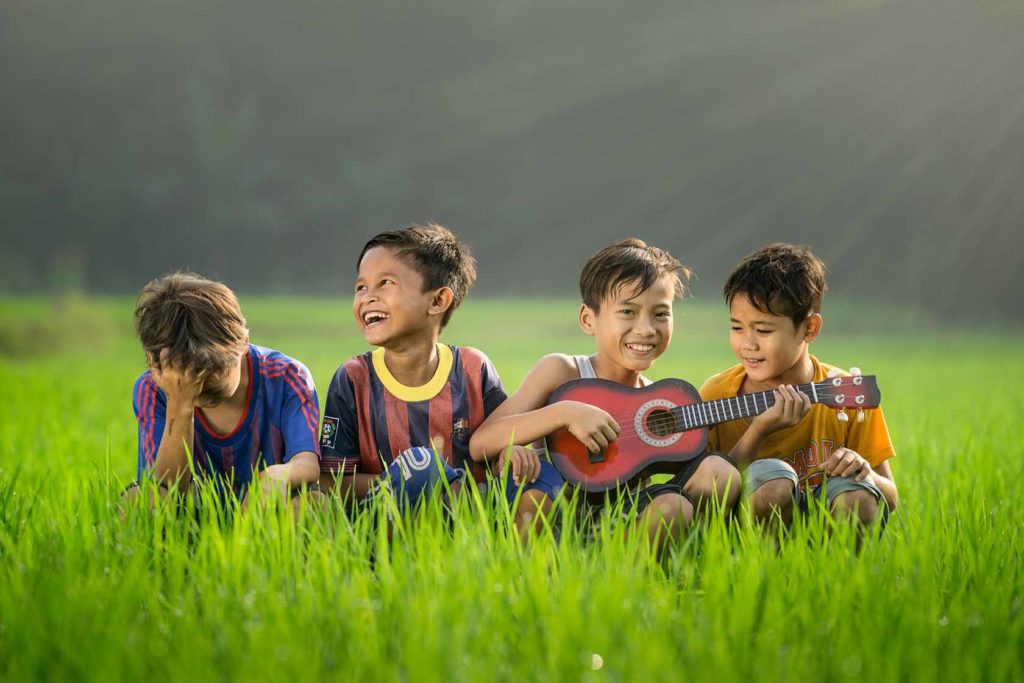 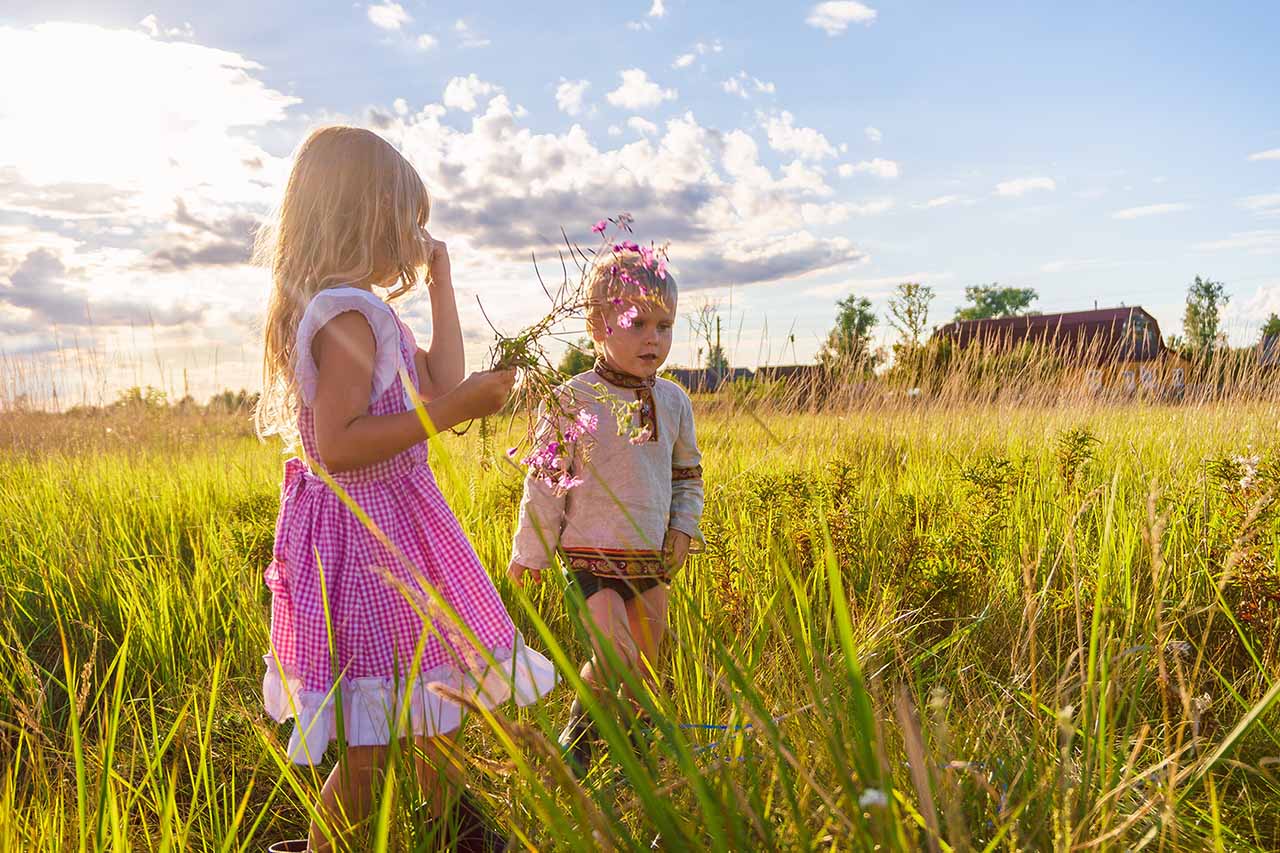 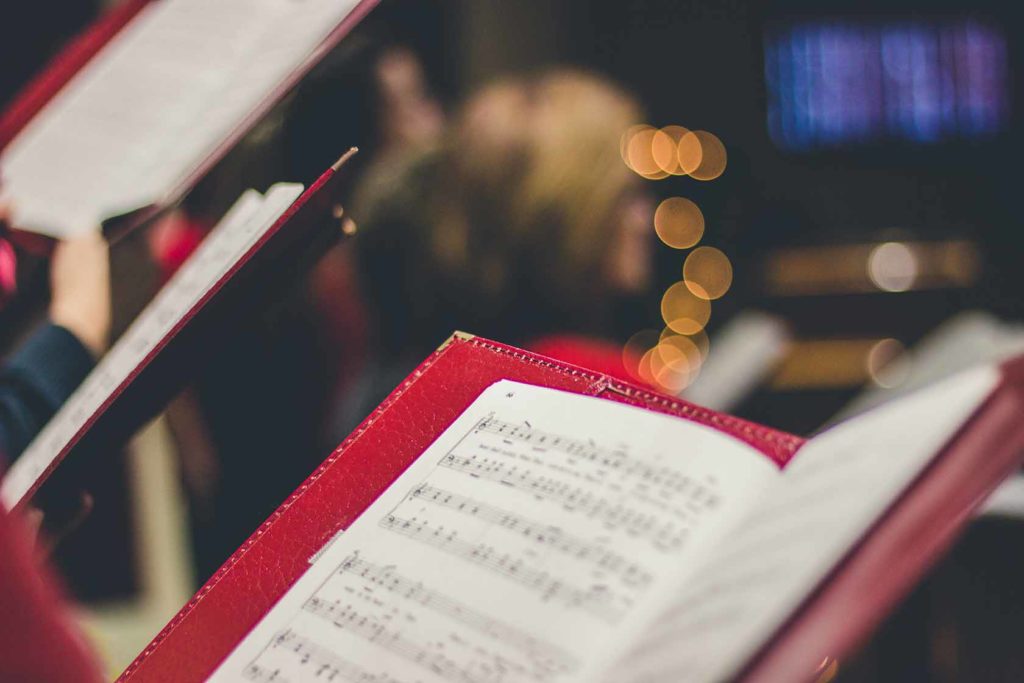 Overview of The Initiative

„A World in Songs“ is an original initiative by JJL Studio (Riga, Latvia) with the aim to use music as an educational instrument for kids under the age of ten, as well for kids with special needs.

Through song texts and melodies, the initiative encourages discovering the world – from geography and nature to history, foreign languages and more.

Within the framework of this initiative, JJL Studio will join efforts as official cooperations with schools in Latvia, children-interest NGOs, as well as with partners from abroad. They are working on several projects to create a musically interactive, inclusive educational material that will be made available for educational institutions in Latvia and elsewhere in Europe.

First Round of Initiative

Where there’s songs, you safely rest.

Goal of the first round

In the first round of the initiative, JJL Studio is creating "Musical Geography Atlas for Kids" - 12 original songs (music by Janis Lusens, lyrics by Loreta Kalnina), which will be published as musical scores with CD. Special needs educational institutions in Latvia will receive free of charge copies of the Atlas

The musical scores will allow children themselves to learn and perform each song, dedicated to a specific country in the world. Lyrics will be in Latvian language, as well as the language spoken in this specific country, thus allowing the children to learn geography and foreign languages in an interactive way.

The project has received support from State Culture Capital Foundation

Second Round of Initiative

What is The Goal of the Second Round?

During the second round of the initiative, JJL Studio has started to work on "Northern Europe Musical Atlas for Kids" - in Latvian and Norwegian languages, with new songs and performing artists. This Atlas will be published as musical scores with CD.

In addition, the songs included in the Atlas will be used as concert performance in cooperation with special needs educational institutions, where both popular artists and children will perform. The performance will be showcased to special needs and low-income household children free of charge.

The performance will also be filmed and the material will be made available to users in Latvia.

The project "Northern Europe Musical Atlas for Kids" will be executed in three stages:

Performance cookies are used to understand and analyze the key performance indexes of the website which helps in delivering a better user experience for the visitors.

Analytical cookies are used to understand how visitors interact with the website. These cookies help provide information on metrics the number of visitors, bounce rate, traffic source, etc.

Advertisement cookies are used to provide visitors with relevant ads and marketing campaigns. These cookies track visitors across websites and collect information to provide customized ads.

Other uncategorized cookies are those that are being analyzed and have not been classified into a category as yet.